Winter in a pie!

Preheat oven to 190C. Butter a 23 cm springform pan. Heat oil in a large saute pan over medium high heat. Add onion and cook until soft, about 8 minutes. Add chard greens and cook until wilted. Remove chard greens and onion with a slotted spoon and place in a large bowl. Place spinach in heated sautée pan. Saute until wilted. Let spinach cool in pan. While spinach is cooling, add scallions, dill, eggs, nutmeg, salt, pepper, and feta to chard. Mix to combine.
When spinach is cool enough to handle, wrap in paper towels and squeeze out as much moisture as possible. Chop spinach and add to chard greens. Toss mixture to combine.
Lightly dampen a dishtowel. Place one piece of phyllo dough across bottom of springform pan, allowing part to overhang the side. Brush with butter. Lay another, slightly overlapping piece of phyllo next to the first one, then brush with butter. Continue to create a first layer of phyllo, fanning out from center of pan, until pan is covered. Cover phyllo with damp dishtowel between uses.
Repeat process of covering the pan with phyllo until a total of four layers has been laid down. Fill pan with chard mixture.
Fold draped edges of phyllo in over filling. Brush with butter. Cover any opening in the center of the pie with phyllo, and brush with butter. Add one more layer of phyllo over the top of the pie, finishing with butter.
Bake pie until golden, about 40 minutes. Serve warm. 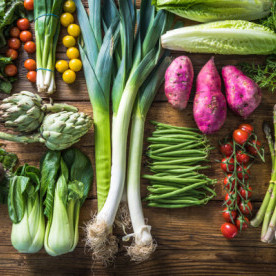 Why these seasonal autumn vegetables are good for you 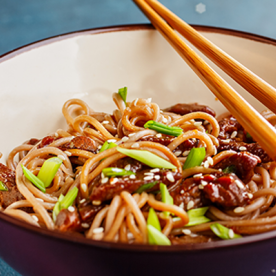 Cook for them these delicious Honey soy crispy beef noodles 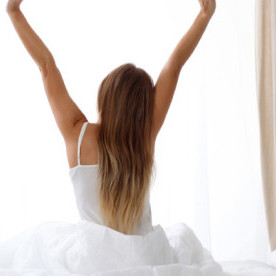 Back to daily routine! 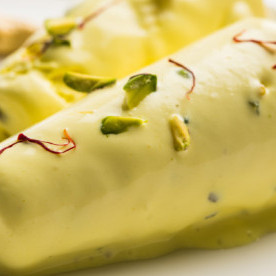 Let’s cool off with Malai Kulfi, the traditional indian ice...