June: The First Month of Summer

Summer is here! In a few days we will experience the longest day of the year. This will be on 21 June! It is otherwise known as the “liotropi” by the Greeks, hence the name “Liotropes” for the month of June in the Greek world. A solstice occurs when the sun reaches its highest point in the sky and the summer solstice marks the first day of summer. June, is the first month of summer and got its name from the Roman goddess Juno, wife and sister to the king of the gods, the all-powerful Jupiter. This month is associated with grain, which ripens and becomes ready to harvest in June. The summer solstice has generally been celebrated around the world as a time of fertility. 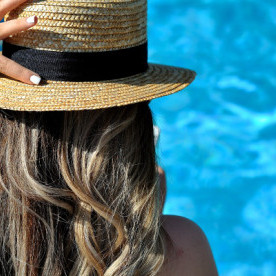 Let’s keep our hair healthy and happy all summer long 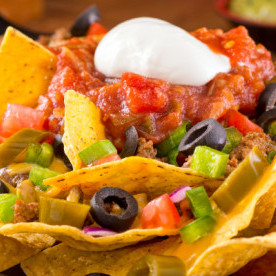 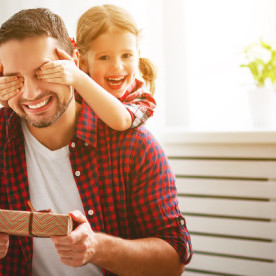