In the name of cod

1 can or bottle beer

Traditionally, on the 25th of March, the day Greeks celebrate the war of independence against the Ottoman empire in 1821, cod is being served along a garlic sauce called ‘skordalia’. However, we are going to cook cod, in a another traditional way, using  beer batter.

Heat oil in a deep fryer. Rinse fish, pat dry, and season with salt and pepper.
In a bowl combine flour, garlic powder, paprika, 2 teaspoons salt, and 2 teaspoons pepper. Stir the egg into the dry ingredients. Gradually mix in beer until a thin batter is formed. You should be able to see the fish through the batter after it has been dipped.
Dip fish fillets into the batter, then drop one at a time into hot oil. Fry fish, turning once, until both sides are golden brown. Drain on paper towels, and serve warm alongside hand cut fries. 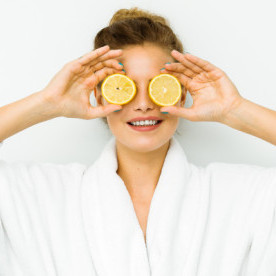 Get ready for the summer!

DIY face and body masks with seasonal fruit and vegetable 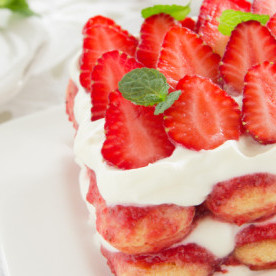 Sarlot with a fruity twist!

Celebrate spring with a strawberry tiramisu 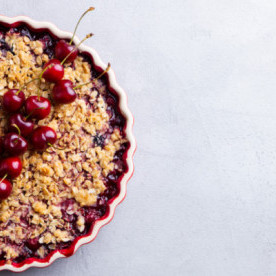 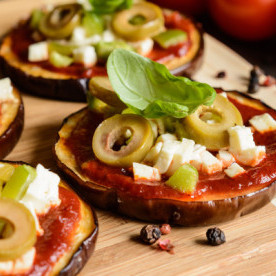